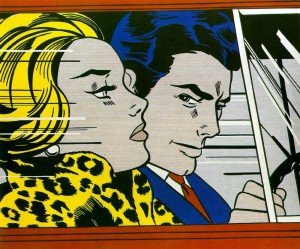 This was an animation made to help out GCSE Expressive Arts course at Ashfield School. Just click on the image to launch!

The images load dynamically and there is a sound track with controls.

Due to the resources that Animated Science has posted onto the TES Online Resources area the TES have picked us out as one of their top contributors which was a really nice surprise. You can see the article below from the TES and find GCSE Halflife on this site. Also I was even more surprised to get an email telling me that I have been invited to their Gala Awards Ceremony 2011 at the Hilton Park Lane. You can find more resources linked here. 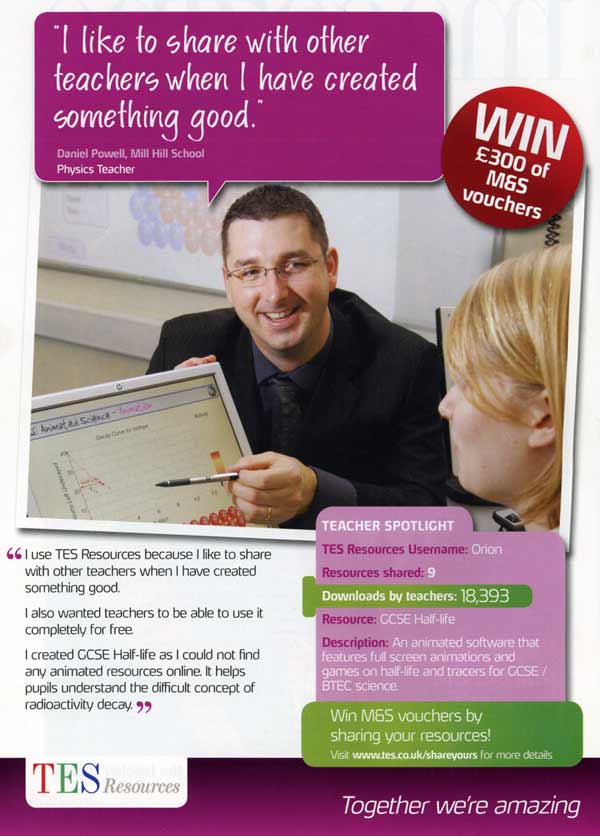 Permanent link to this article: https://animatedscience.co.uk/2011/tes-feature-article 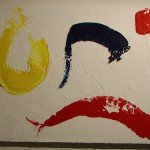 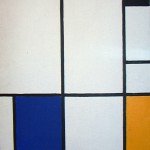 I was thinking recently about the changes we have seen to GCSE science in the past 10 years. I cannot comment before this but for the past 10 years I have taught AQA Core Science and Additional Science for Y11. Also before this the AQA double award which was split into Y10/Y11 so you had two grades.

The first thing that amazed me is when the “How Science Works” agenda came into play AQA changed the science content by mixing half of Y10 with half of Y11 then removing some content and making it the “Triple” part so I would say that pupils after the changes covered less than before unless they did triple science.

This was not the worst part. Take for example Y10 Electricity pupils would have to do a two stage calculation for working out the energy loss in a transformer in the multichoice exam. It was very difficult to get 36/36 in the exam. However, now most of the maths has come out of the exams and they are much easier for pupils (who can read) to access.  What has changed is that there are now a lot of trick questions based more in English tricks than science tricks.

It was very interesting that for the past few years I keep raising the issue within science forums and nobody wanted to admit that things had got easier. However as more changes came in for 2010 Y9 students….

The exams watchdog, Ofqual, said the new papers – designed to address concerns that science exams had become too easy – had “not gone far enough”.

Last year Ofqual said science GCSEs taken in 2007 and 2008 had contained too many multiple choice papers and had failed to challenge the brightest.

Improvements have already been made to this year’s paper, Ofqual said.

Ofqual previously ordered an overhaul of GCSE science qualifications and immediate action was taken to toughen them up for students sitting them last year and this year.

Now the watchdog says the new-look qualifications, due to be introduced in autumn 2011, have been sent back to the exam boards for more work.

A spokesman for the exam board AQA said: “We are addressing the issues that Ofqual has raised, and will be re-submitting our specifications for accreditation, whilst maintaining the innovations that teachers and subject communities have

In view of the issues that Science is having I would appeal to all students and teachers to look for a guide from history. Just thumb though the exams and the textbooks from 20 years ago for Physics, Chemistry and Biology. You will see the standards and what is expected. The gap between GCSE and AS is getting wider and you will need to make sure that if for example you wish to study AS Physics you keep to the old standards. Mathematics is constantly removed from the subject to “make is more accessible” to pupils who cannot access maths as really the subject is dying as it is so hard compared to some others. But in reality Mathematics is the language of Physics and was invented by Physicists trying to understand the world around them. If you cannot express things mathematically Physics simply becomes a talking shop and more like philosophy.

Also why when you look through these is books is so much taken out of the modern AS/A2 exams. I am now teaching about 2/3 of what I did for my A-level 15 years ago so why has it been dropped? Don’t we use op amps, rectifying circuits and transistors in our circuits any more?  Well of course we do but now they are in the 1st year of a Physics or Electronics degree? Draw your own conclusions and remember you can learn more than the exam board wants and better than the rest. Learning about science is not dictated by the exam board and we can do much more than them.

Permanent link to this article: https://animatedscience.co.uk/2011/gcse-science-a-journey

it is based on my logo…

Permanent link to this article: https://animatedscience.co.uk/2010/screen-saver